If you missed Pivot East, there’s some interesting things coming out of Kenya- a recent IPO48 competition winner, a farming tool for connecting buyers with crops seems awfully useful.

The best piece of professional journalism I’ve read on this issue in a long time comes, not surprisingly, from Al Jazeera:

Dr Cowan, with Louisiana State University’s Department of Oceanography and Coastal Sciences started hearing about fish with sores and lesions from fishermen in November 2010.

Cowan’s findings replicate those of others living along vast areas of the Gulf Coast that have been impacted by BP’s oil and dispersants. (read the entire article)

Check out the behind scenes video, by Denver, Colorado based artist, DJ CAVEM and his related music video:

The goal of Blue & YellowÂ  Logic is to teach urban communities how to support themselves and the environment with this sustainability project. No back yard plots here.Â  The gardens cover city blocks and provide enough food to feedÂ several families throughout the year.Â  Here Cavem supervises a soil delivery to agarden managed by the Eastside Growerâ€™sÂ  collective.Â The project is gaining local and national attention.Â  Recently, Blue & Yellow Logic has made arrangements to develop gardens at the home ofÂ  Colorado Senatorâ€™s Michael Johnston andÂ The Seanse-Elyri Â Aquaphonic Grown HouseÂ Project Â in order to provide free organic food to the community.

Um, despite the headline, our pigs have not started using cocaine.Â  So, recently the FDA released its first ever report detailing the amounts of antibiotics used for livestock, which are staggering.Â  Now, I don’t want to be alarmist, because, for all I know, livestock may require large amounts antibiotics (in order for the medicines to be effective)… but damn… 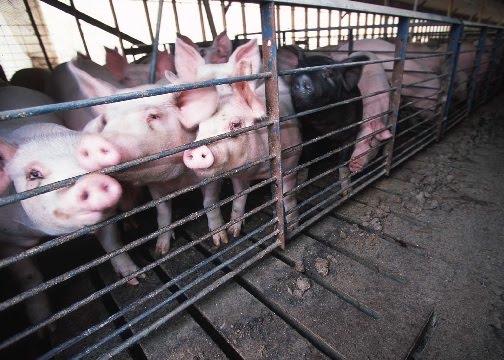 Well, federal regulators have for years ignored the question and refused to release estimates of just how much antibiotics the livestock industry burns through. But that ended yesterday, when the FDA released its first-ever report on the topic. The answer: 29 million pounds in 2009. According to ace public-health reporter Maryn McKenna, that’s a shitload. (I’m paraphrasing her.) (Source)

For 90,000 USD you can buy “Chef’s Farm” by Dentsu Facility Management Inc, a small vegetable plant that can be installed in, for example, a restaurant and can produce 20,000 heads of lettuce per year. 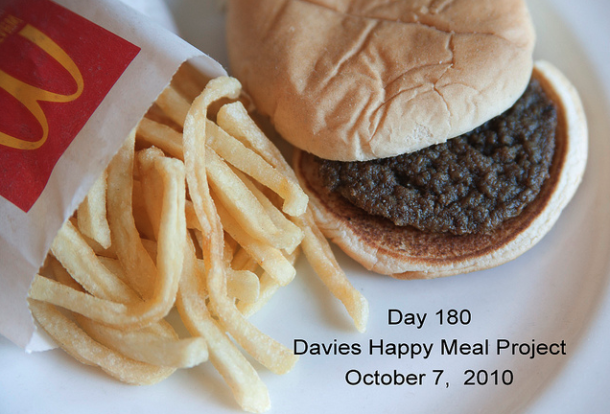 Do the preservatives in Mickey D’s food make it immortal? Click here to read about one happy meal that just won’t die.

So, these idiots are replacing the Sunchips compostable bags that they spent millions developing and producing with the old plastic non-biodegradable bags because the new ones are too noisy?Â  That has to be the dumbest thing I’ve ever heard. 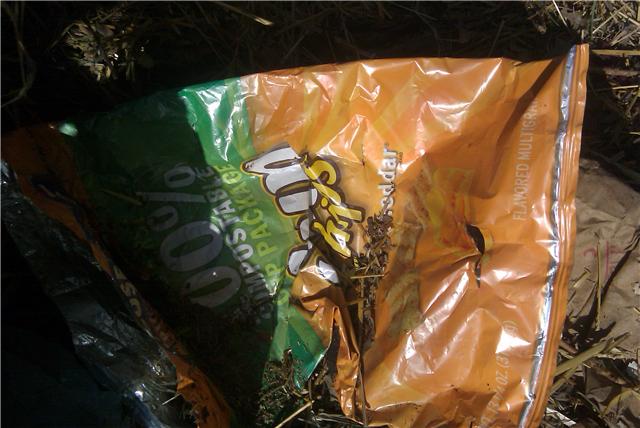 NEW YORK (AP) — Frito-Lay hopes to quiet complaints about its noisy SunChips bags by switching out the biodegradable bags for the old packaging on most flavors.

The company is switching back to original packaging, which is made of a type of plastic, for five of the six varieties of the chips. It will keep the biodegradable and recyclable bags for its sixth variety, its original plain flavor. That’s its second best-selling, after Harvest Cheddar.

The snack maker said the switch started in the middle of September and should be complete by middle to late October.

The bags were launched in April 2009 with a big marketing effort to play up their compostability because they’re made from plants and not plastic.

But that which makes them compostable also makes them loud. The bags have a different molecular structure from the original packaging, and they’re stiffer. So people complained about the noise. Groups on Facebook abound with names such as “I wanted SunChips but my roommate was sleeping…” and “Nothing is louder than a SunChips bag.” [LINK]